Now for a little bit of humour shared with me recently: 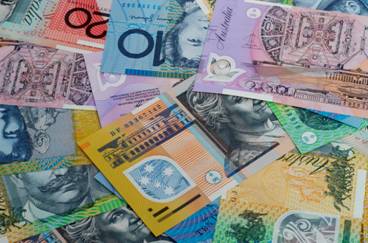 Three contractors are bidding to fix a broken fence at Government House.
One is from Cabramatta, another is from Marrickville, and the third is from Lane Cove.
All three go with an official to examine the fence.
The Cabramatta contractor takes out a tape measure and does some measuring, then works some figures with a pencil.
“Well,” he says, “I figure the job will run about $900. That’s $400 for materials, $400 for my crew and $100 profit for me.”
The Marrickville contractor also does some measuring and figuring, then says, “I can do this job for $700. That’s $300 for materials, $300 for my crew and $100 profit for me.”
The Lane Cove contractor doesn’t measure or figure, but leans over to the government official and whispers, “$2,700.”
The official, incredulous, says, “You didn’t even measure like the other guys. How did you come up with such a high figure?”
The Lane Cove contractor whispers back, “$1000 for me, $1000 for you, and we hire the guy from Marrickville to fix the fence.”
“Done!” replies the government official.
And that, my fellow tax payers, is how a Government Stimulus plan works.